Young Ahmed has cried out for help after claiming that Wizkid, a Nigerian celebrity artist who promised him a record deal and N10 million in 2017, failed to keep his word.

Wizkid surprised his audience on Christmas Eve 2017 during his homecoming concert when he brought out 12-year-old Ahmed from the audience to rap.

Following Ahmed’s incredible performance, the Grammy winner is said to have given him ten million naira and a record deal.

However, in a new development, the young child implored Nigerians to help him in a video that went viral, stating that Wizkid failed to keep his promise to him.

To make ends meet, Ahmed says he often sings for people on the street.

“If Wizkid really ​gave me N10 million my life wouldn’t still be like this, I would not be going around begging for money on the streets, Please Nigerians help me beg Wizkid to come and help me.” He said.

Meanwhile, some social media users who claim to know the young boy well, alleged that Wizkid gave Ahmed the N10M he promised him but his parents misused the money. 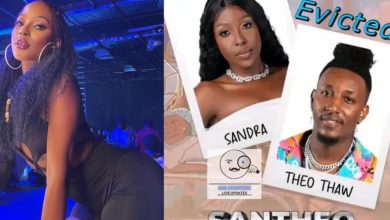 “This Pairing Is A No, It Doesn’t Make Sense One person Wr0ng Affect Another” – BBTitans Fans React To Biggie’s Pattern Of Eviction Following Sandra Eviction 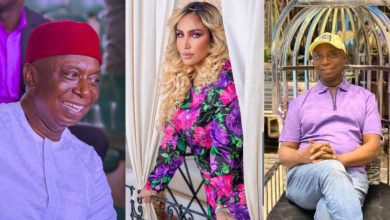 “As You Know, I Believe That We Should Celebrate Life Every Day” – Regina Daniel’s Billionaire Husband, Ned Nwoko Celebrates His Estranged Wife, Laila Charani On Her Birthday 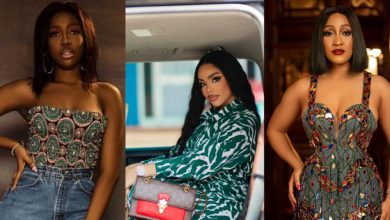 “You’re Giving Us Nengi Vibes, But You’re Doing It In A More Sensible And Reasonable Way” – BBTitans Jaypee To Yvonne (Video) 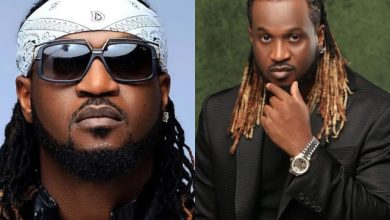