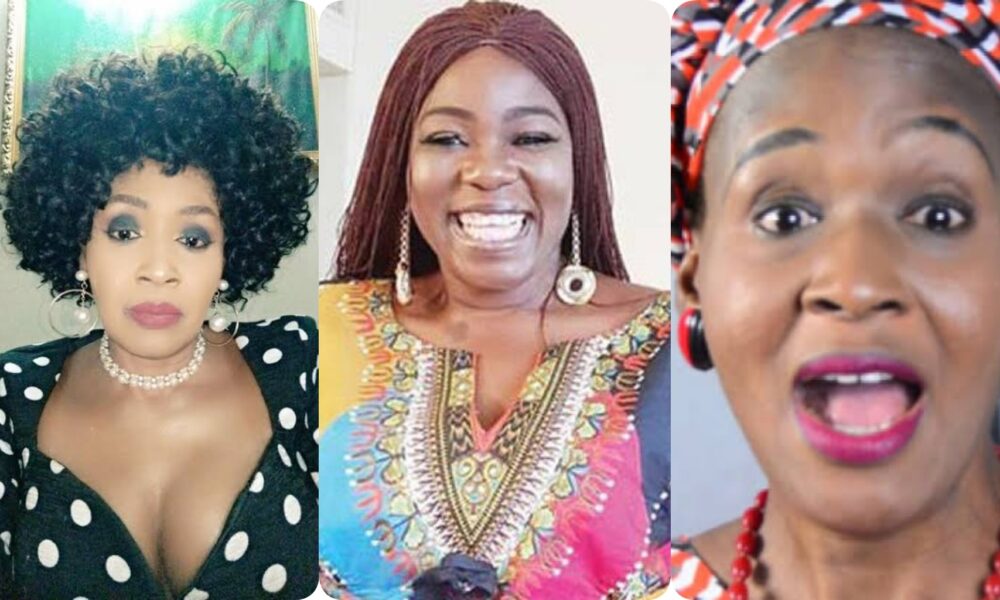 Kemi Olunloyo had reopened her beef with Ada Ameh hours after the actress was declared dead. In December 2021, Kemi Olunloyo and Ada had a public feud over the death of Sylvester Omoroni.

Ada Ameh had slammed Olunloyo for claiming that Sylvester was willing to join the school cult group, adding that he consented to be beaten, and he agreed to drink engine oil.

Kemi, in a post shared on Twitter said she had reported Ada to the police and Department of State Service for threatening to beat her up.

Following the death of Ada Ameh, Kemi recalled how she had received several threats after feud with Ada Ameh.

Hours ago, Kemi berated the deceased for bullying her. 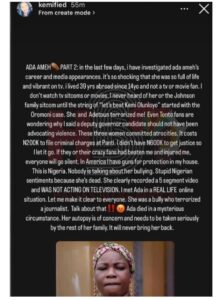 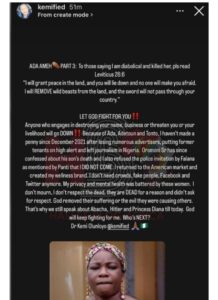 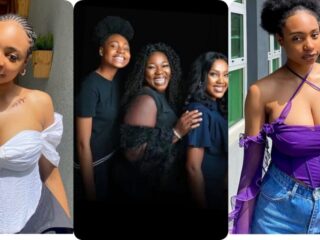 “You Were Like A Mother To Me, To Know You Is To Love You”- Susan Pwajok Of The Johnsons Pens Tribute To Ada Ameh
Next Article

Dollar is now N640, our prices have gone up’ – Bobrisky speaks on behalf of his fellow ‘Runsgirls’
Leave a comment