There was trouble in Level 1 house, big brother naija reality show, after their showmax task, as  Eloswag confronted his fellow housemates, that Phyna told him someone revealed to her what he said behind her.

Meanwhile, Phyna has been discussing with Amaka and Christy about the kiss and how she would love to meet him again.

As Eloswag confronted them, Chichi opened up about being the person who revealed what he said to Phyna. Chichi said Phyna asked her if Eloswag really liked her, so she had no choice than to reveal the truth to her former roommate.

“If a man wants you he will chase you. Focus, Eloswag said he is not into you”

Bella, Chomzy and Adekunle criticised Chichi’s action, that she was too direct and also wouldn’t have given Phyna all the Details since they discussed it in their level 1 house.

Reacting to this, Phyna told her level 2 housemates that she has eaten breakfast laslas.

Eloswag is a multi-talented personality in the Nigerian entertainment industry. Little was known about him until he appeared in Big Brother Naija season 7. He became the first Head of House (HOH) in Biggie’s house.

Before appearing in the reality show, Eloswag was involved in different occupations, including dancing, singing, digital content creation and marketing. He is a skilled dancer and regularly shares his dance videos on social media. He also creates other engaging content such as lip-sync and funny videos on TikTok, YouTube, and Instagram. Eloswag is a contestant in the 2022 reality TV show Big Brother Naija season 7 (Level Up). He competes against 23 other participants for the N50 million cash prize and other goodies worth N50 million. 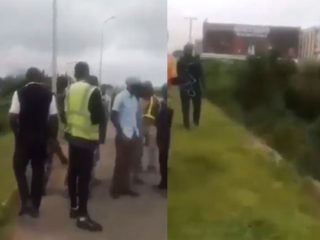 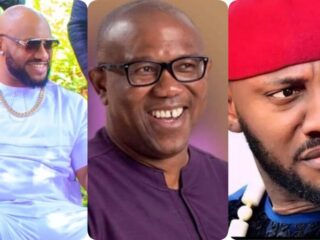