Emeka Nwogbo, a teacher at Arise and Shine Nursery and Primary School, Asaba, Delta state, has denied allegation that he beats a 19-month-old child, Obinna Udeze to death.

While being paraded by the police, Nwogbo told journalists that there must be other underlying issues that killed Udeze as he claimed the child didn’t die while he was being punished.

The teacher said he flogged the late Obinna as he ought to flog ’a baby’ and that the child was punished because he pushed another child.

Addressing journalists, the state police commissioner, Ari Muhammed Ali said a post mortem will be conducted to determine the cause of death of the deceased child.

He said, ”Post mortem examination will be carried out, to ascertain at least the cause of death.”

The late Obinna was hospitalised after he was given 31 strokes of the cane for playing with water on Monday.
Obinna was taken to the Federal Medical Centre, Asaba where he eventually died on Saturday morning, February 12. 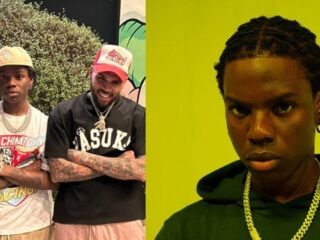 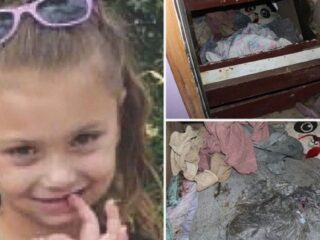