Nollywood actress and Billionaire’s daughter, Temi Otedola has reiterated her love for her fiancée, Mr Eazi.

It could be recalled that after sharing the news about their engagement, Mr. Eazi made his 2022 debut with a new love tune titled “Legalize” off his forthcoming album.

The singer featured Temi in the stunning visuals shot in Italy.

In the visuals of the song which was released days ago,  Mr Eazi serenades his fiancée as he chronicles his love story with Her on the song.

Sharing loved-up photos of them which were taken from the music video, Temi Otedola declared that no one can take Mr Eazi’s place in her life. 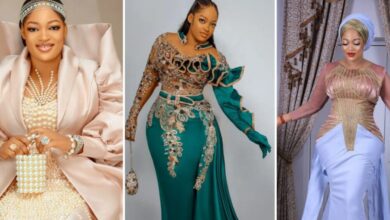 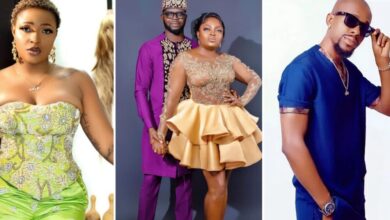 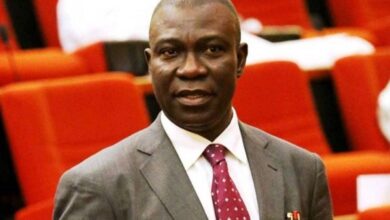 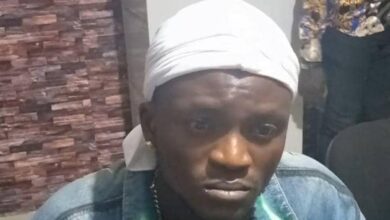