May Edochie, the first wife of Nollywood actor Yul Edochie, has spoken about how she battled and overcame depression when her husband married another woman, Judy Austin as second wife.

May, who is a mother of four children, and is currently getting both moral and financial support from Nigerians, chastised those who accused her of profiting from her ordeal.

In a live video on Facebook, the actor’s first wife described how she overcame a dreadful depression by picking up the wonderful world she once had and moving on, rather than lingering in it.

“I saw a few comments, some people saying May is using this to cash out…and I am like, it’s fine.

I don’t wish this upon my enemies if at all i have any. Depression is real, and it’s in stages.

READ MORE: I’M GRADUALLY GETTING TO MY BREAKING POINT” 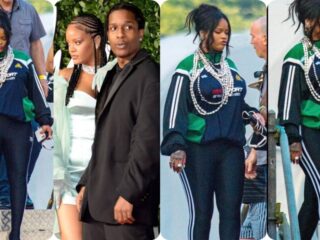 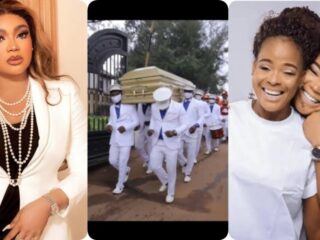