Andrew Symonds is dead, the demise of a top Australia cricketer has shocked the world of sports, as tributes fly in from fans and friends.

The cause of his death has been revealed the be injuries sustained during a single-car crash in which his vehicle left the road and rolled.

In a statement, Queensland Police said: “Police are investigating a single-vehicle crash in Hervey Range, around 50 kilometres from Townsville, that’s taken the life of a 46-year-old man.

“Early information indicates, shortly after 11pm the car was being driven on Hervey Range Road, near Alice River Bridge when it left the roadway and rolled.

“Emergency services attempted to revive the 46-year-old driver and sole occupant, however, he died of his injuries.” 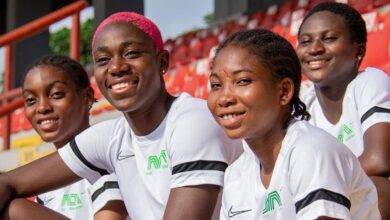 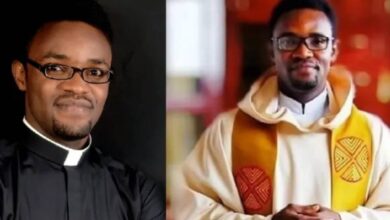 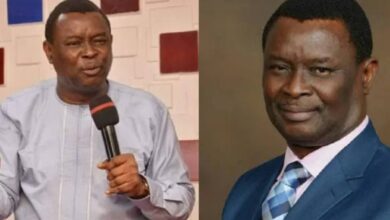