Fisayo Soyombo has been released on bail hours after he was detained by the Nigerian police over an investigative report he published.

Fisayo also announced his release on Facebook, writing: “Special thanks to my colleagues at FIJ Nigeria, lawyers, ex-bosses, the media houses who published stories, and everyone who tweeted, ‘Facebooked’, texted and made phone calls to press for my release from detention. I am out.

“Journalists, activists, lawyers and everyone else working in the public interest should not have to deal with a distraction like this, but none of us must give up on the Nigerian dream.”

The journalist and founder of the Foundation for Investigative Journalism (FIJ), was detained on Monday, Dec. 13, when he honoured a police invitation at the Nigeria Police Force Headquarters in Abuja.

His detention was in connection to a story FIJ published in August 2021 on the award of contracts for police camps.

The story alleges that a Deputy Inspector General of Police, Joseph Egbunike, joined other police chiefs to approve more than N1bn for some police transit camp projects in Benue, Bauchi, Plateau, Katsina, and Kano states.

The facilities were meant to provide safe and comfortable accommodation for travelling officers.

However, Soyombo’s FIJ claimed that after a visit to the project locations, nothing or little had been done three years later.

”At the N245 million transit camp in Riyom, Plateau State, two uncompleted bungalows and a few mobile buildings on an expanse of land were found,” the report read.

Pro-Egbunike’s lawyers petitioned the Inspector General of Police, Usman Alkali, over the story, demanding the “prosecution” of those behind the “defamation”.

The legal practitioners, led by Stefan Onome Okorodudu, claim to operate under “Concerned Lawyers in defence of the Nigeria Police and its officers”. 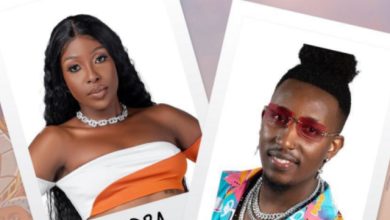 “Imagine Meeting A Lekki Big Boy And In Less Than A Week, He Is Already Asking You For Loan” – BBNaija Doyin Exposes Fake Lekki Big Boys 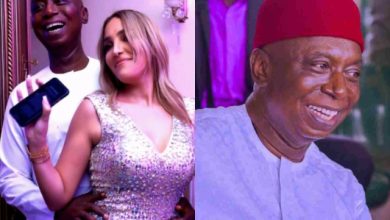 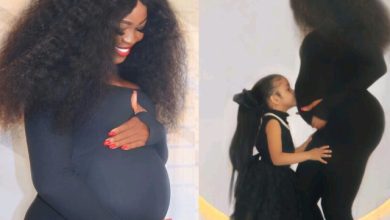