The world football governing body, FIFA, has decided that Russia will now play in neutral venues without their flag and anthem, as a decision was needed after the invasion of Ukraine.

Russian teams would now be known as the Football Union of Russia.

FIFA said dialogue with other sports organisations to determine additional measures “including potential exclusion from competitions” would continue.

However, within minutes of the announcement, the Polish FA insisted they would not play Russia in a scheduled World Cup play-off, regardless of the venue.

“We are not interested in participating in this game of appearances. Our stance remains intact: Polish National Team will NOT PLAY with Russia, no matter what the name of the team is.” 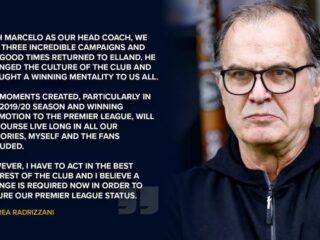 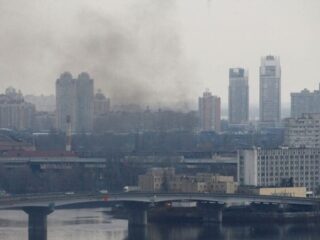