An eye witness claims to have seen what happened to late Sylvester Oromoni, gives detail account

An eye witness has provided a detailed account of what recently happened to Sylvester Oromoni, a late Dowen college student. 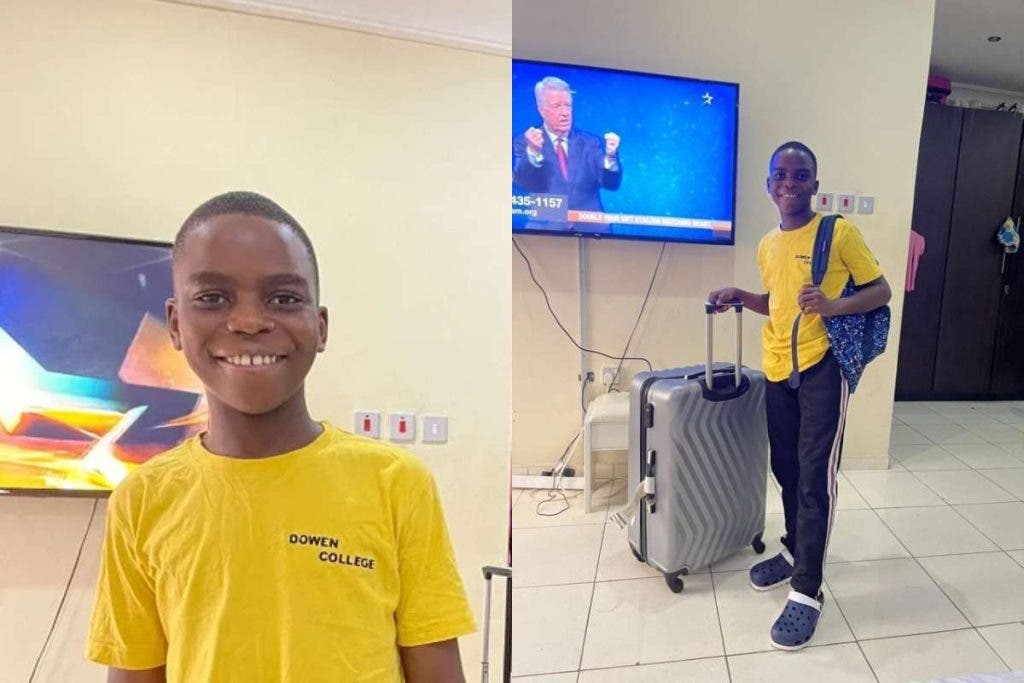 Sylvester was allegedly beaten up by some senior students, according to a boy who claims to have been present in the room at the time of the incident.

He claimed that while they were gisting and playing, the boys came in and turned off the light, beating Sylvester until he fell from his bed.

They warned Sylvester and other boys present not to tell anyone about what transpired in the room. This was after they were done beating him up.

The next morning, Sylvester complained that he couldn’t walk, and they had to report the incident to school authorities, according to the boy.

He claimed that the school authorities had silenced them and that he had been injured while playing football.