The comedian, also a navy officer, is accused of violating the Armed Forces Social Media Policy and has been held in naval custody since then. He was, however, released to his family yesterday, December 13th.

The comedian’s mother can be seen rolling on the floor in a video he posted on his Instagram account, thanking God that her son has finally regained his freedom.

Abiola then gave his mother a quick hug and expressed how much he missed her while he was away.

Sharing photos of himself, he wrote, “You might ought to fight a battle larger than as quickly as to win it. THANK YOU ALL.” 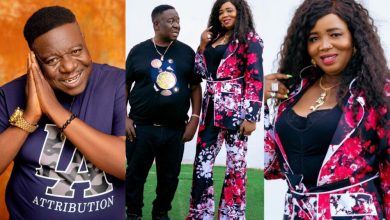 “I Feel Young Again, Thank You For Always Bringing Me Out And Better” – Mr. Ibu Appreciate His Wife 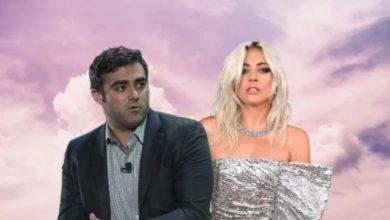 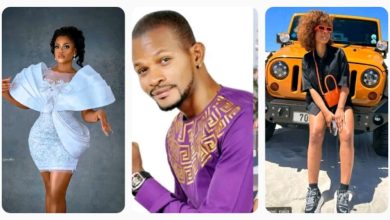