The Economic and Financial Crimes Commission (EFCC) has debunked viral reports that a huge chunk of the recovered National Intelligence Agency has been stolen by its official.

Earlier this week, there were viral reports that a Brigadier General, Jafaru Mohammed, allegedly stole a chunk of the money to purchase properties.

The EFCC Head of Media, Wilson Uwujaren, has now denied the claims in a recently released statement, revealing that Jafaru Mohammed was not its staff, adding that the claim was intended to mislead the public.

“The attention of the Economic and Financial Crimes Commission, EFCC, has been drawn to a report by an online news medium alleging that a certain Jafaru Mohammed whom it claimed stole N10.9billion from the NIA Ikoyi loot is an accountant of the EFCC.

“The claim is false and intended to mislead the public. For the avoidance of doubt, the EFCC has no accountant by name, Jafaru Mohammed and could not have appointed him to serve in another agency.

“It is infantile to suggest that the Commission would appoint an accountant for the National Intelligence Agency, NIA, which is not a department of the EFCC.

“The public is enjoined to discountenance the report which is dripping with mischief for which Peoples Gazette has become notorious. Visit our website: www.efccnigeria.org for more stories.” 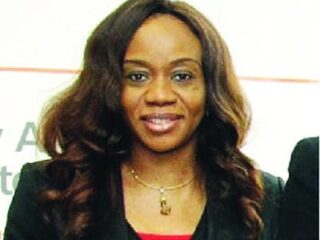 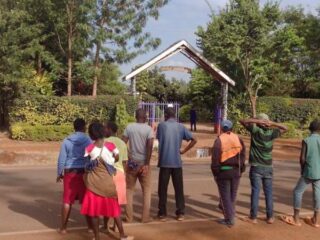 Robbers fight and kill each other during operation
Leave a comment