The body of the late Archbishop Desmond Tutu has arrived at St George’s Cathedral in Cape Town where it will lie in state for two days.

His remains will be laid to rest on January 1st after the lying-in-state period, allowing mourners to file past his body and say their final goodbyes.

Priests burnt incense as Tutu’s simple wooden coffin was carried into the cathedral. Tutu’s widow Leah walked slowly behind as the coffin entered his former parish.

“Sheggz. Shey Your Body Don Calm Down Now” – Phyna Respond To Bella When She Asked Her Who She Would Have Date Aside Groovy During Truth and Dare Game (Video) 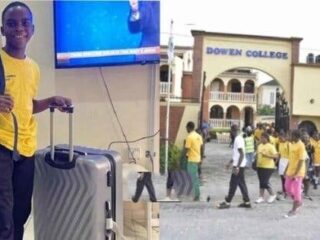 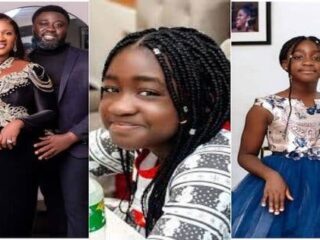 “Sheggz. Shey Your Body Don Calm Down Now” – Phyna Respond To Bella When She Asked Her Who She Would Have Date Aside Groovy During Truth and Dare Game (Video) 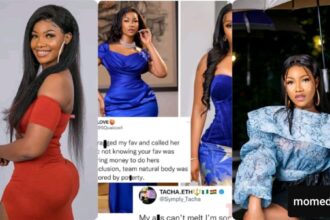