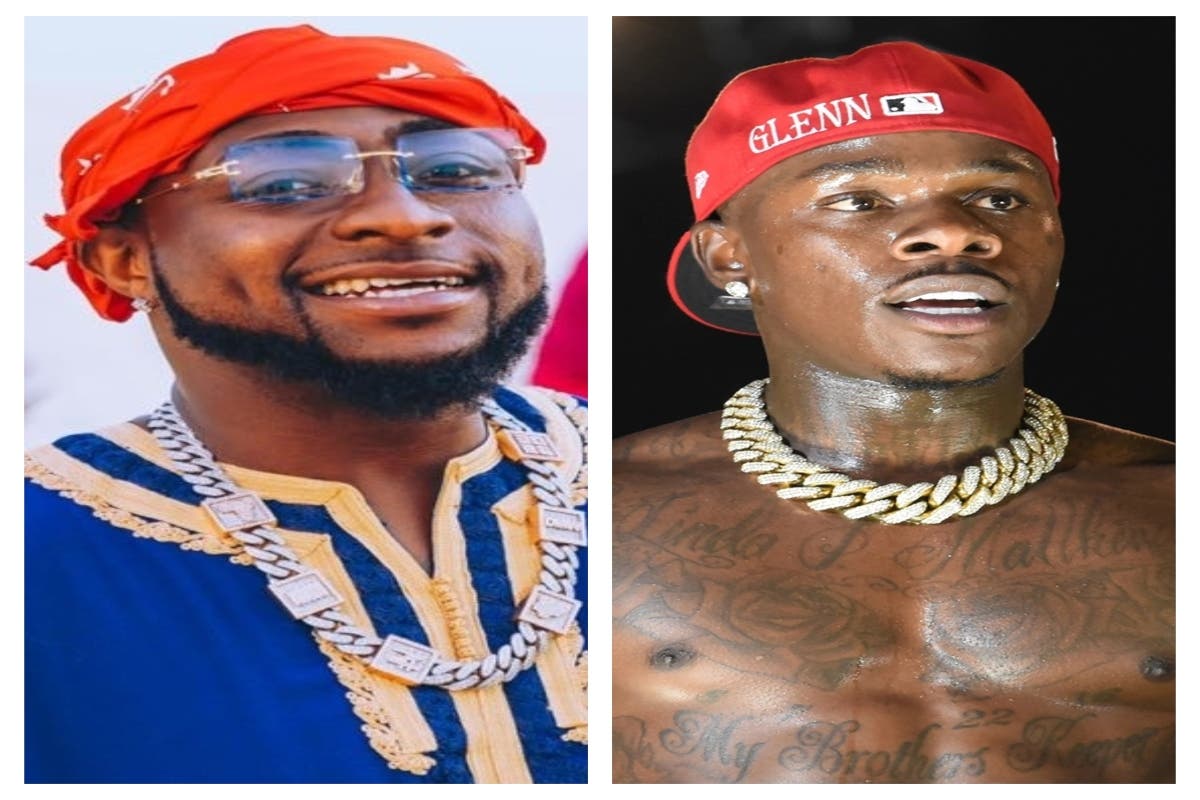 The American rapper had in May landed in Nigeria to shoot a music video with Davido and fans have since then been awaiting the release of the song.

Well, the DMW headline act has taken to his official and verified Twitter page to announce the release date of the project with DaBaby. In a tweet on Monday, June 20 2022, Davido stated that, his record with Dababy would be published on Friday, June 24, 2022.

“Friday we go Baby on Baby”, Davido posted. The song when released will be a follow up to his last project, “Stand Strong” which was released on Friday, May 13, 2022 and has amassed over 9 million streams on Boomplay 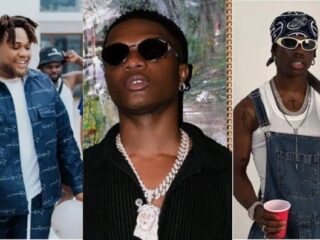 Wizkid spotted partying with Rema and BNXN (Video)
Next Article 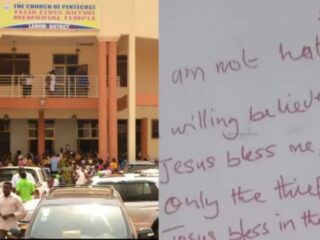