A clash between Tricycle Operators and Police officers occurred on Thursday morning in the Meiran area of Lagos state. 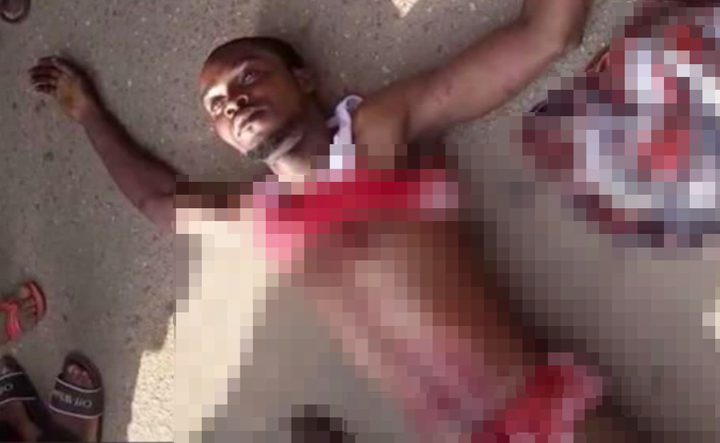 it was gathered that tension has enveloped the area as several gunshots rang out as commercial tricyclists gathered and became irate, condemning the killing and calling for Justice.

As of the time of filing this report, it's unclear if normalcy has been returned to the area.

This is a developing story.

The police man name is yet to be identified, a short traffic officer at Ile iwe police station, pic.twitter.com/F0IN0wKr1E