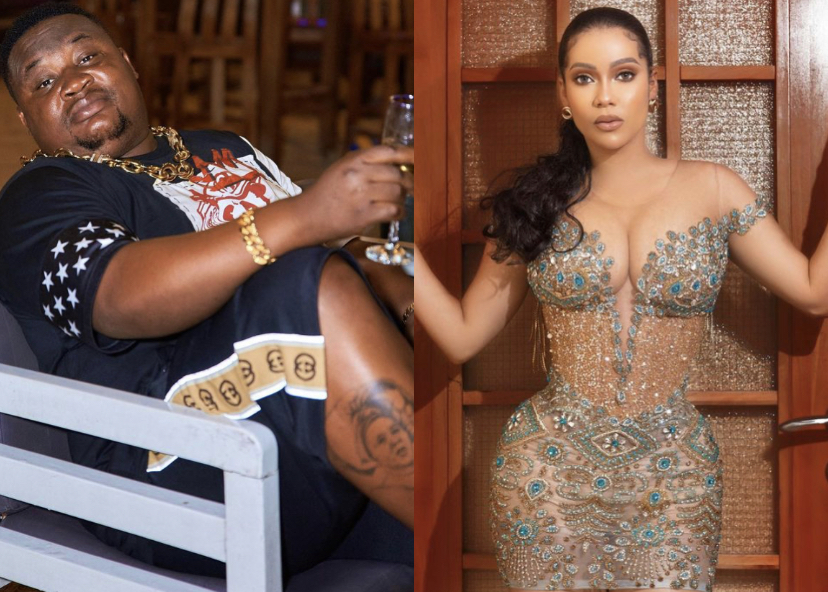 He had earlier called out the former Big Brother Naija season six housemate for allegedly snatching his sister’s husband.

From the chat, Maryanne insinuated that Maria caused her not to be on “talking terms with her husband”. She also alleged that the reality show star was living with her husband.

However, Maria who was on the apologetic end, insisted that she was misled. She advised Maryanne to stay in her marriage as leaving won’t be good for her and her kids. She also claimed they’ve blocked each other, supposedly on social media.

Side Chick Dey Message Madam Dey Advice Am, Maria You Get Mind Shaaaa

See the photos of the chat below…