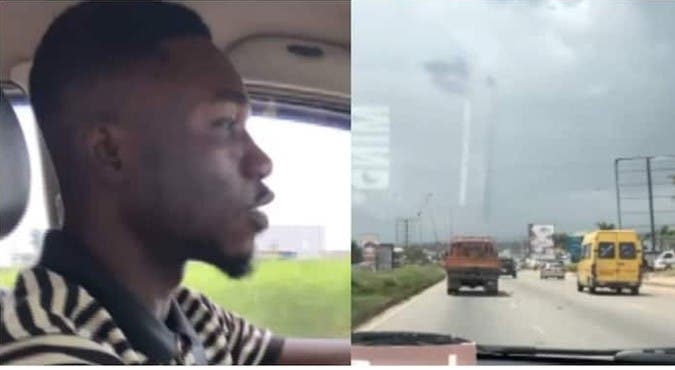 A young Ghanaian man has shared his struggle with unemployment and how his relationship ended after losing his job at a bank.

The man who now works as a cab driver revealed that he was revealed of his marketing job at the defunct Beige Bank in Ghana back in 2018.

Speaking with Ride and Chat in a recent interview, he revealed that he was about to get promoted when the bank collapsed.

“I used to work with Beige Bank. I was about to get promoted when the company collapsed in 2018,” he said.

According to him, the development affected his relationship as his girlfriend pranked him about being pregnant just so she could use it as an excuse to leave him.

He also revealed that he remained unemployed for over two years.