The Agency's Response Squad Tiger, Eagle, and Lion immediately swung into action at the incident scene.

An investigation carried out revealed that some part of a two-story dilapidated building collapsed from the back due to inadequate maintenance.

However, the Response Teams have rescued two adult victims (a male and female) alive, while one male was recovered dead.

Risk assessment in collaboration with relevant stakeholders at the scene was conducted and residents were subsequently sensitized on the need to evacuate from the affected building.

Further, The affected building was cordoned off by the Agency’s Team while Rescue/Recovery operations are ongoing with the supervision of the DG/CEO LASEMA, Dr Olufemi Damilola Oke-Osanyintolu. 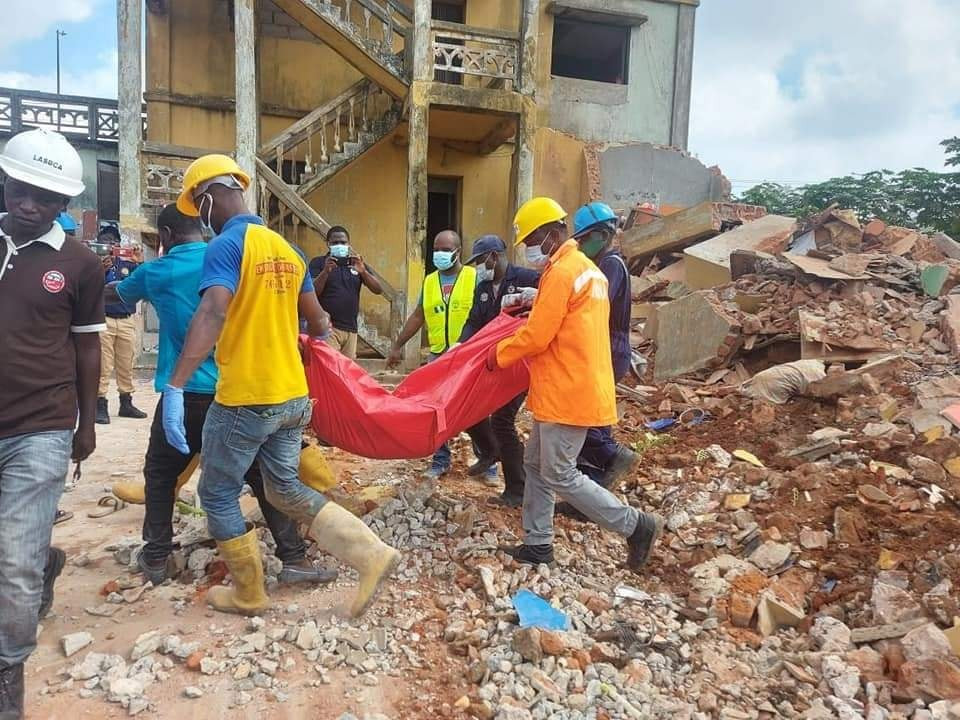 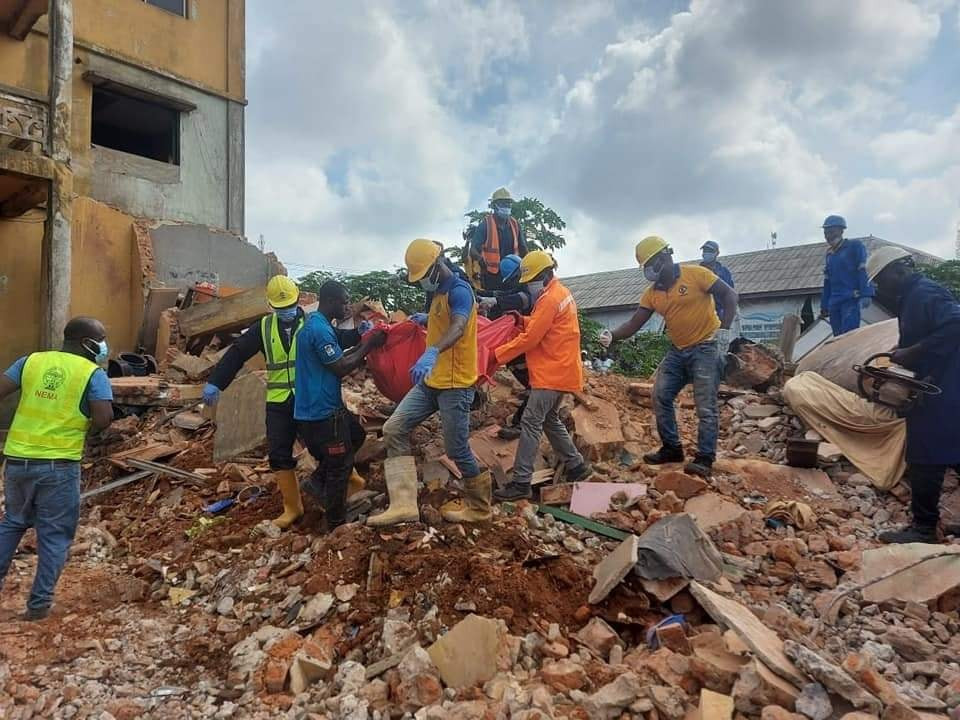