President Buhari has directed the Minister of Education, Mallam Adamu Adamu to resolve the ongoing ASUU strike and report back to him in two weeks’ time.

Buhari gave the directive on Tuesday, July 19, during a meeting with some Ministers and heads of Federal Government agencies playing roles in resolving the lingering crises within the tertiary subsector of the education sector.

Among those at the meeting, besides Adamu, were the Minister of Finance, Budget and National Planning, Dr. Zainab Ahmed; the Minister of Labour and Employment, Senator Ngige; and the Minister of Communications and Digital Economy, Professor Isa Pantami.

President Buhari summoned the Tuesday meeting to receive briefing from the government team on why the strike has lingered for too long.

The President after hearing from the relevant MDA’s directly involved ordered the Minister of Education to ensure that the impasse was resolved within two weeks and report back to him. 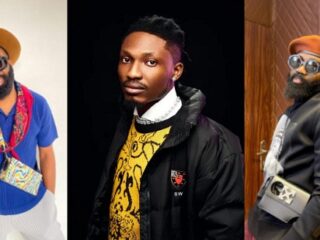