President Buhari has dispatched a high-level delegation of security and intelligence chiefs led by the National Security Adviser, Maj. Gen. Babagana Munguno rtd to Sokoto and Katsina states, due to the rising spate of insecurity in the region.

“The President is expecting an immediate situation report and recommendations on actions to follow to effectively deal with the worrying situation”, said Garba Shehu, SSA media.

In the delegation are the Inspector General of Police, Usman Alkali Baba, the Director-General of the DSS, Yusuf Magaji Bichi. 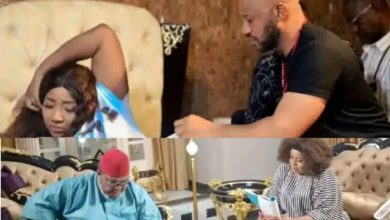 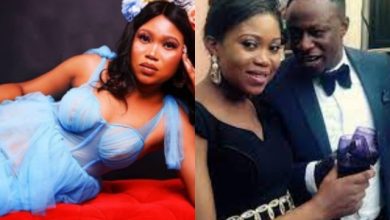 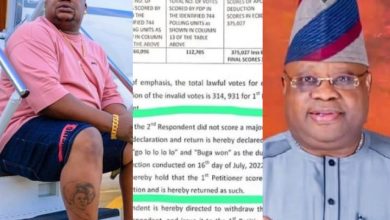 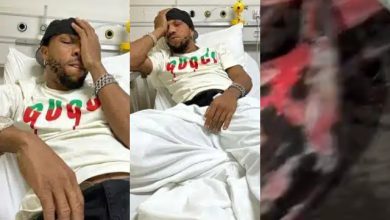