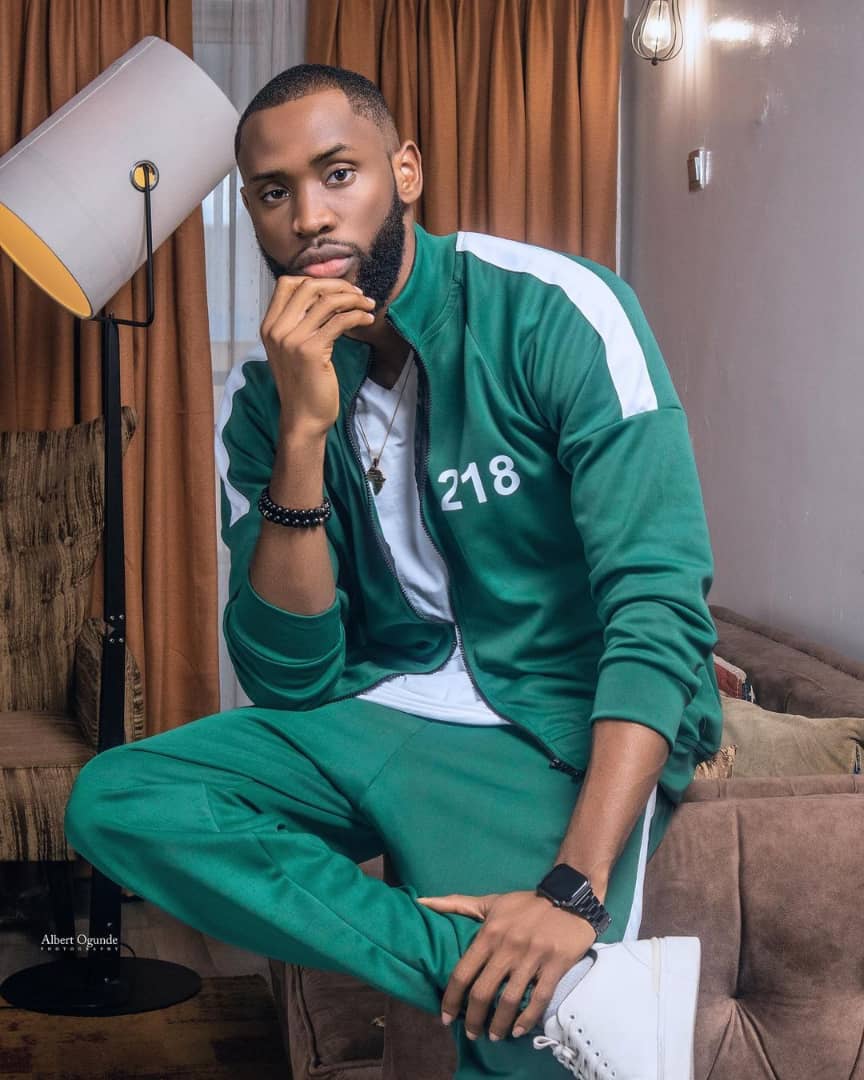 Ex-BBNaija shine ya eye housemate, Emmanuel, has left social media buzzing after he took to his Instagram page to flaunt photos of him rocking a similar outfit worn in Squid Game.

The Squid game is a trendy series on Netflix and since its existence, has been one of the most talked-about series in Nigeria, due to its popularity and its possible lucrativeness, many designers started duplicating the costumes of some of the players and selling them to the public.

The reality star, Emmanuel, who happens to be among those who purchased the outfit, took to social media to show it off.

He rocked the one with player ‘218' written on it and he really did justice to the attire.

Captioning the photos, he wrote;
“Just waiting for the green light
Emirates do you think you can survive the squid game? Comment below.”

However, his choice of character didn't sit well with his fans and they took to the comment section to react. 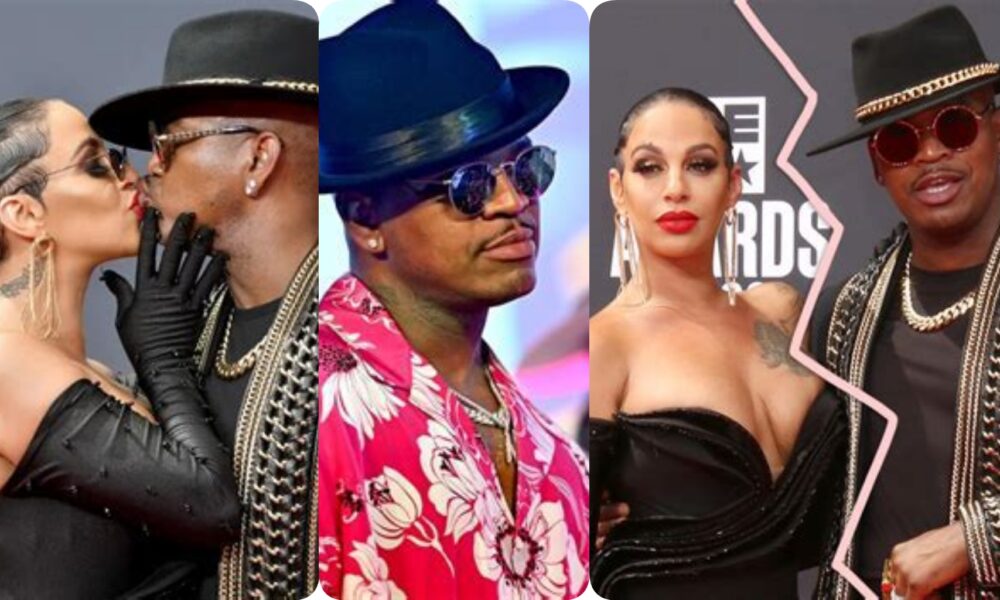 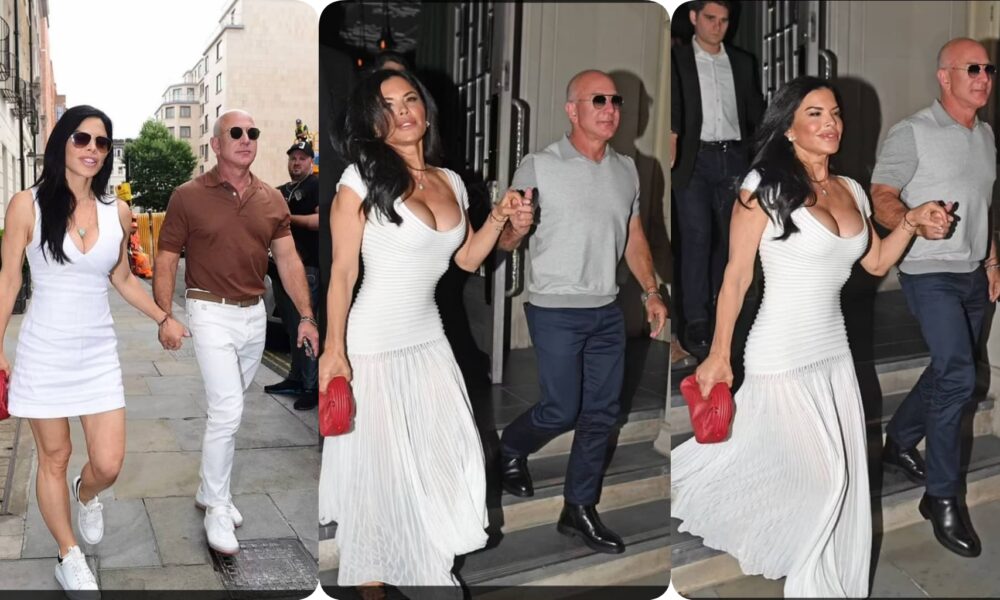 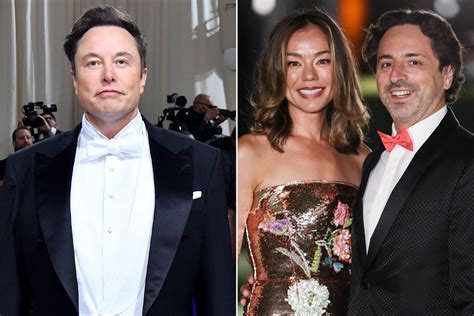