Big Brother Naija Star, Tega Dominic, has taken to her page on Instagram to affirm that she is pregnant. 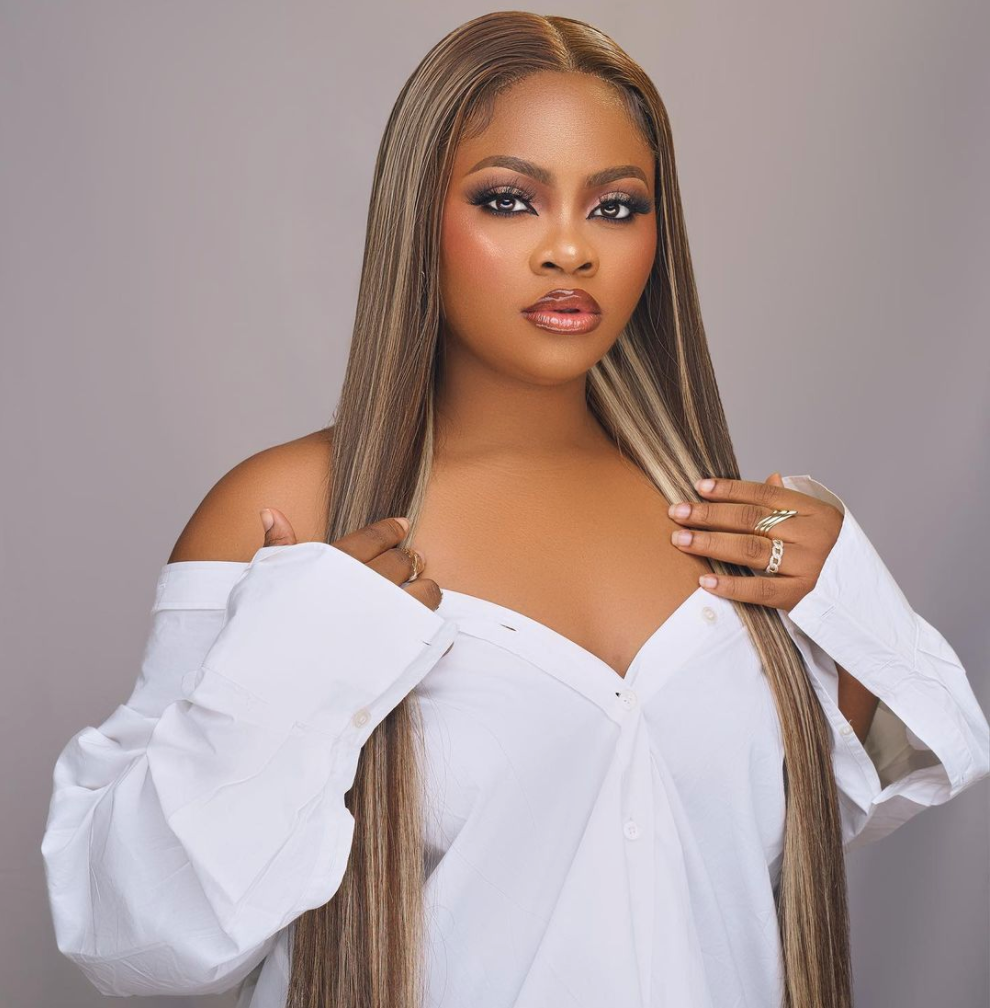 A few hours ago, the reality TV star graced fans’ screens with a recent video of herself slaying in a top-notch outfit.

This post from Tega generated a lot of reactions from people, with a majority of them complimenting her beauty.

However, a fan could not help but react, guessing that the reality TV star is pregnant (judging from Tega’s physical looks in the video she uploaded. Probably, the fan could notice pregnancy symptoms all over Tega’s body).

Tega, after seeing the fan’s comment, dropped a response, and from Tega’s response to the fan, she (Tega) affirmed that the fan’s guess was right.