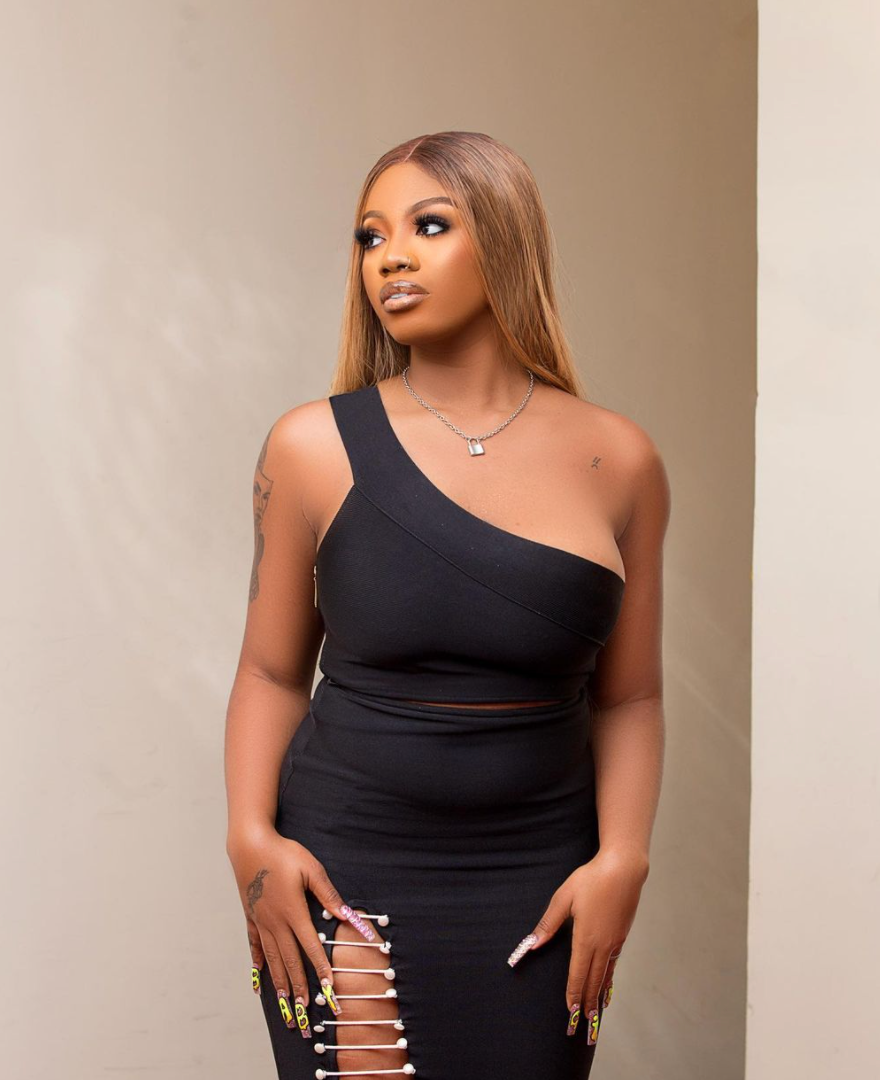 The mother of popular BBNaija star, Angel, has had to reply to a troll who stated that she didn’t give her daughter good home training.

The follower had made the comment during a question and answer session with Agel’s mum, Titi, had on Instagram. The troll would then go on to stating that she didn’t train her daughter right.

Angel’s mother who described the person who made the comment as a “perfect human”, added that social media users should stop judging and raise their own kids right when they give birth.