The burial of veteran Nigerian actor, Baba Suwe, would not hold immediately, as is customary with Islamic traditions. 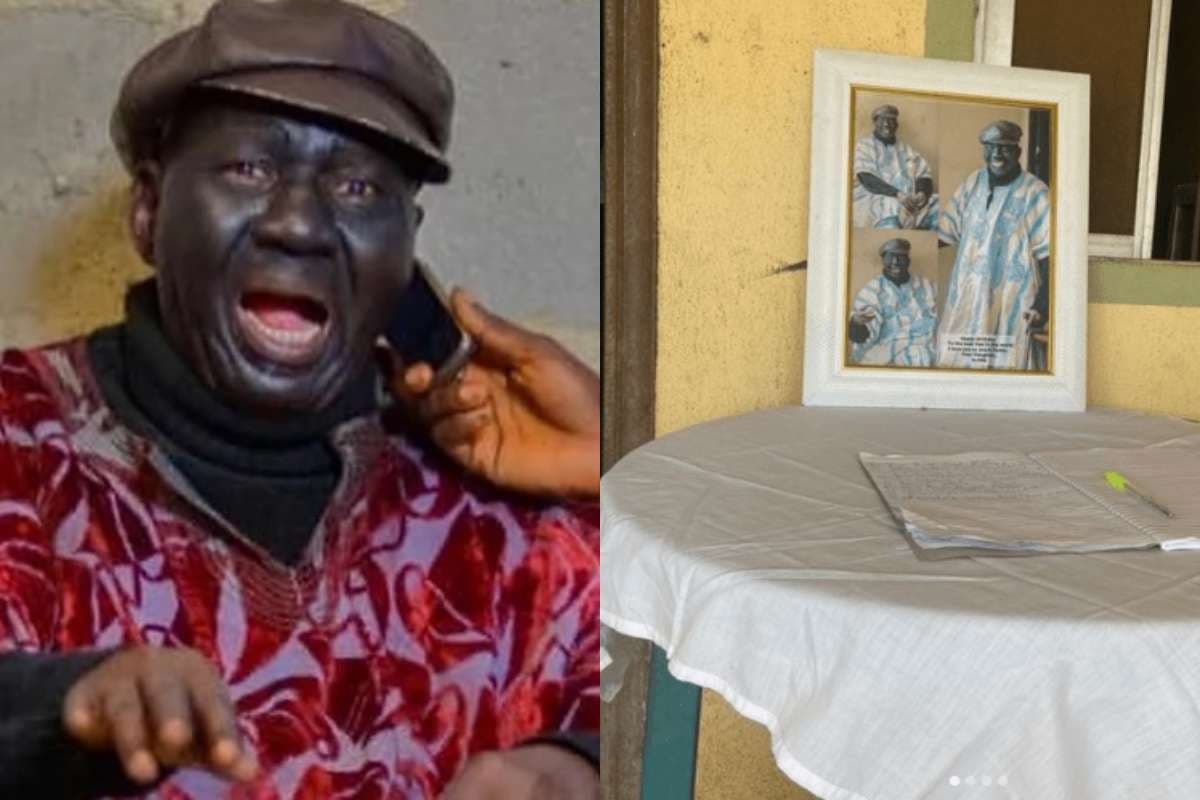 A recent report by, ENigeria Newspaper, revealed that Adesola Omidina, son of the late legendary actor has set a new burial date for his father, as against the customary Muslim immediate burial.

Inside sources told the media outlet that Adesola Omidina, who lives in the United States, insisted that his father’s funeral be postponed to Thursday so that he could attend.

Muslim clerics who were meant to perform the burial ceremony have subsequently pulled out, stating that they will not be a part of an arrangement that contradicts Muslim custom.

After his father died yesterday, Adesola Omidina apologizedto members of the Theatre Arts And Motion Pictures Practitioners Association Of Nigeria (TAMPAN), performers, and Nigerians for his younger brother’s statements which went viral on social media.