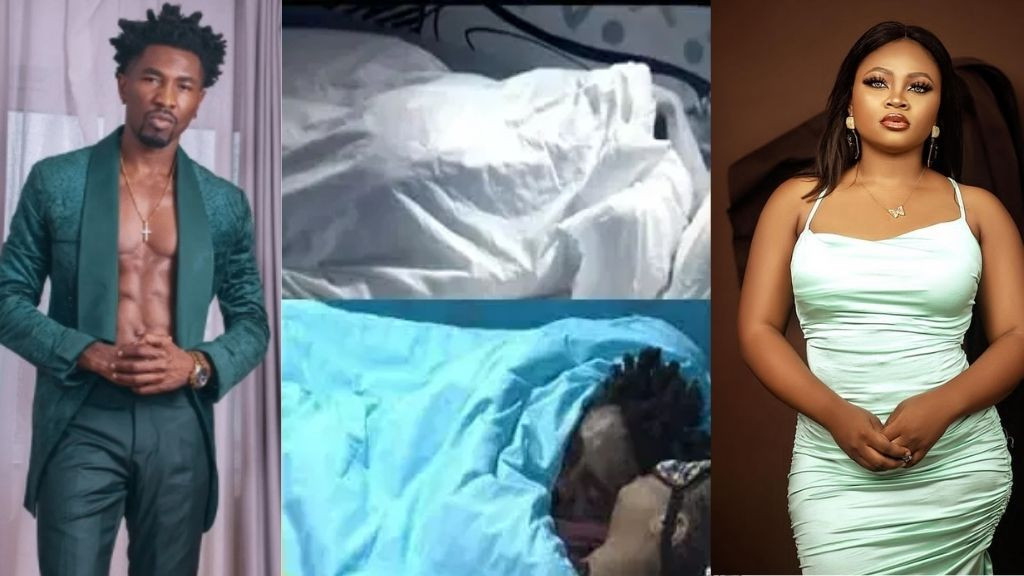 Former Big Brother Naija ‘Shine Ya Eye’ Housemate Boma has made some interesting revelations about himself and his acting career.

During an interview with Nigerian Journalist Jude Jideonwo, Boma, who has come under heavy backlash for his illicit affair with his married colleague, said he has kissed and romanced people’s wives and girlfriends in movies.

Boma refuted the claims that he had sex with Tega during the reality show, noting he has played romantic scenes with people’s wives and girlfriends stating he is not the casting director and didn’t choose who to be his partner.

Boma bragged about being a professional actor and member of the screen actors guild of American, which pays his bills.

Boma added that everything that happened in the Biggie house was just a show, and he has a girlfriend, which nobody still knows.

I’ve been on set and I’ve done the same actions or even worse than that. Not sex because I didn’t have sex with Tega, but I’ve kissed, I’ve romanced people, I’ve played romantic scenes with people’s wives and people’s girlfriends or whoever they were. I’m not the casting director. I didn’t choose who to be my partner.

Bro I won’t lie to you it was a show. That’s someone that asked me when I left the show without me even knowing what was going on, we are all going back to our families. I’m going back to my girl. Oh yes, I have a girlfriend and nobody still knows, how private can one be?”