Amazon to shut down Alexa, web ranking platform, in May 2022.

Amazon is shutting down Alexa Internet, a service that has provided web traffic analysis for more than two decades.

Though the Alexa.com team did not state the reasons for its shutdown, it said it stopped offering new subscriptions on Friday and will shut down the site on May 1, 2022.

Twenty-five years ago, we founded Alexa Internet. After two decades of helping you find, reach, and convert your digital audience, we’ve made the difficult decision to retire Alexa.com on May 1, 2022.

Thank you for making us your go-to resource for content research, competitive analysis, keyword research, and so much more.

Founded in 1996, Alexa was acquired by Amazon in 1999 for $250 million in stock. The web service was initially known for providing rankings based on traffic, but eventually, the service was expanded to provide a range of marketing products such as site auditing features and backlink checking.

Alexa collects web traffic information from users into the Alexa Rank site popularity metric. Web publishers could also install a script on their site that reported traffic, which could raise their Alexa Rank scores.

The company added that customers could export data from their Alexa accounts before the final shut down. 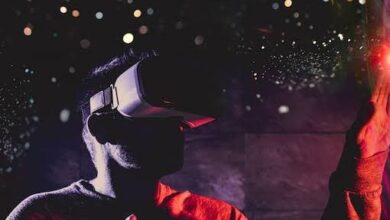 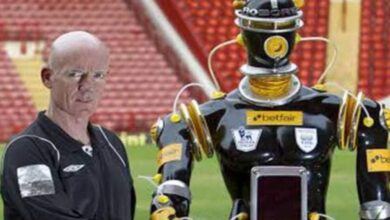 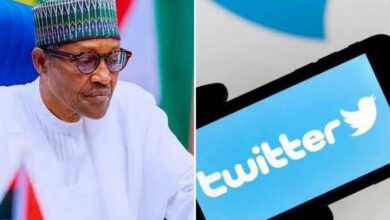 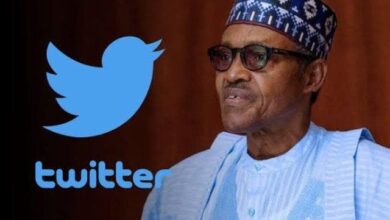