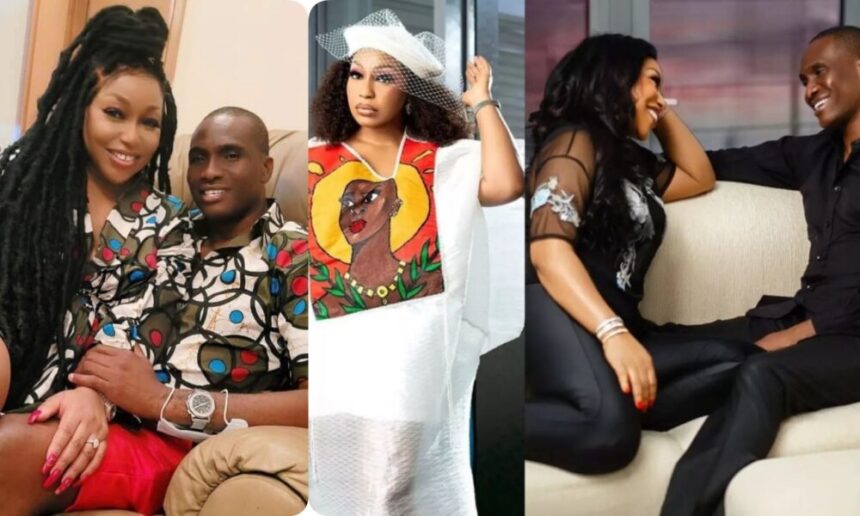 Nollywood actress Rita Dominic has addressed the rumours on social media about her welcoming set of twin girls with husband, Fidelis Anosike. 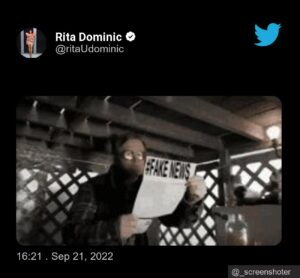 Some weeks ago, Rita Dominic’s husband, Fidelis Anosike replied a fan who asked if he won’t end up like Yul Edochie.

It could be recalled that Yul announced his second wife and newest baby boy to his family.

Since he made that announcement, the actor has received backlash for getting married to his colleague without informing or discussing it with his wife, May Edochie. 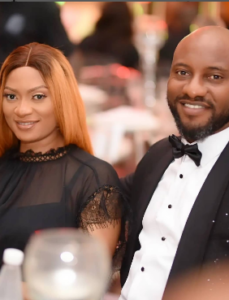 Sharing a video of the actor and his wife at an event, the publisher wrote;

“The woman loves her husband rightly.

“Yul has already disconnected emotionally from May a long time ago .. the smile on his face isn’t so real.. Seems he forced himself to smile because of the screen” A fan wrote via comment section. 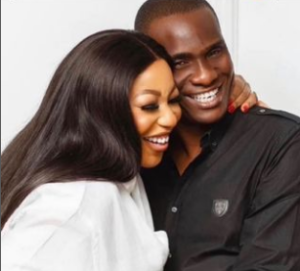 Another fan commented, reminding Fidelis of his statement about Men being babies. She went on to ask if he won’t do the same to Rita since men are babies.

“I hope you are not planning 2 the same thing….as you don dey talk say men na babies..mind you, babies do not marry…men do” the fan asked.

ALSO READ: “He doesn’t make noise about his success, Nah we gats brag for am”-Fans react as Flavour allegedly receives $3million for his Biopic on Amazon Prime 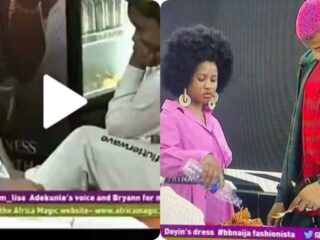 “I Like You, I Never Said I Love You..Love Is A Process”- Groovy Tells Phyna As They Discuss Their Situationship (VIDEO)
Next Article 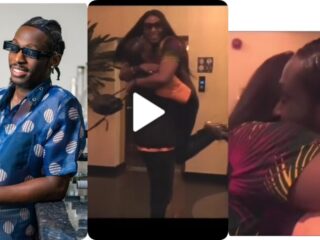 “A MOTHER Is The Greatest Gift Of Life, A Support & Backbone”- Eloswag Says As He Reunites With Mum (VIDEO)
Leave a comment 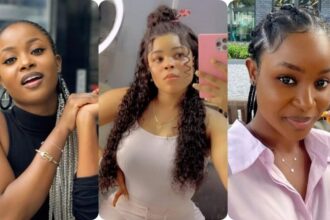