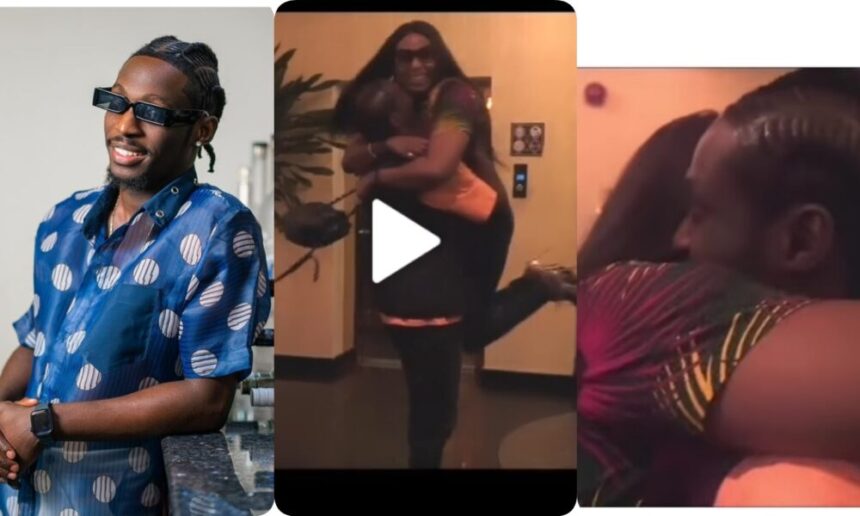 Big Brother Naija housemate Eloswag has reunited with his mother. The dancer and reality TV star showered praises on his mum as he revealed she flew in to Nigeria just to be with him. 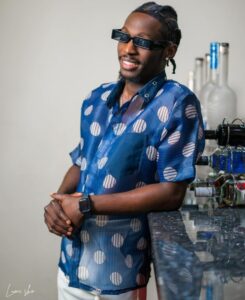 Sharing a beautiful  Video, Eloswag wrote on his page,

“A MOTHER; one of the greatest gifts of life, a backbone and a support system.

We had surreal moments with your boy seeing his mom for the first time in months!!

Ps; She came home for this moment and it was everything we imagined and more.🥺❤️”

In other news, Big brother naija star, Pere Egbi has predicted a female housemate to win this year of the reality show. A lot of fans have suggested Phyna or Bryann, whom they’ve nicknamed Miss Bryanna.

A female will emerge winner of this season of BBN.

All the females came to BBN for love.

The only person who came close to winning before is Phyna but she don loose focus too.

So Hermes or Bryann is winning this year!

Your Lose Focus suits Bryann, because he’s confused rn. He has Kissed more then one person in the House, He been cuddling, He also Approached almost all the females in the House, He insulted Illabaye Father

Phyna kiss and cuddle, she to lose Focus? 😂

So who is deserving oooo. [email protected] is a saint in that house the winner of the season is phyna the whole content of the show evolves around her so rest in Jesus name 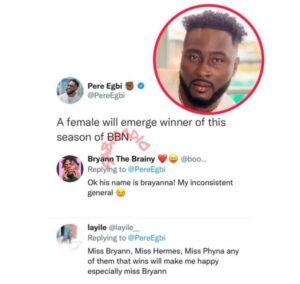 Khalid told Ebuka in his post-eviction interview that Phyna will win.

He said, ”I think Phyna will win. I think the winner is between Phyna and Eloswag. He gives me a certain vibe.”

When asked about his future plans, Khalid said he will focus on producing sneakers he has designed. 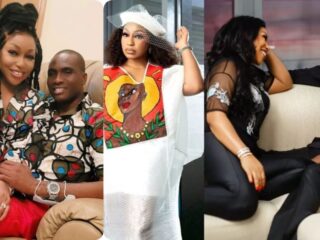 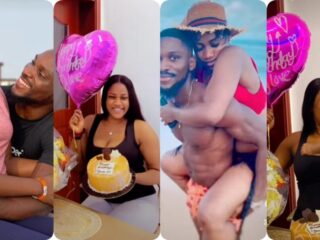 “Iyawo Mi, You’re The Best Human Ever”- Tobi Bakre Celebrates His Wife, Anu On Her Birthday (Photos/Videos)
Leave a comment