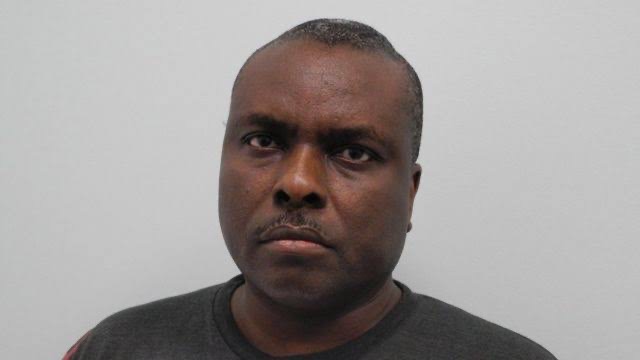 The federal government says it has released the £4.2 million recently recovered loot from former Delta State Governor James Ibori to the state government.

It would be recalled that Minister of Justice and Attorney General of the Federation, Abubakar Malami, in a statement released last week, announced that as of May 10, the “naira equivalent value” of £4,214,017.66 “has been credited into the designated Federal Government account” since May 10.

Giving an update today, the Accountant General of the Federation, Ahmed Idris revealed that the money has been released to the Delta state government.

He made this known when he appeared before m House of Representatives Ad hoc Committee on “Assessment and Status of all Recovered Loots Movable and Immovable Assets from 2002-2020 by agencies of the Federal Government of Nigeria for Effective Efficient Management and Utilization”.

Ahmed made the disclosure while responding to a question posed by the legislators on the difference between the Federation and Consolidated Revenue Fund Accounts of the Federation, and the desegregation of Recovered Assets and funds.

The federal government and the Delta state government have been at loggerheads over the disbursement of the money stolen from the coffers of the state by the former governor, James Ibori.

While the Federal government had insisted that the recovered loot would be used to finance some Federal projects but the state government objected, insisting that the money was stolen from its coffers and must be returned to the state following its recovery.

However, the Delta state government was yet to confirm receipt of the recovered loot.