Reuters has reported that up to one million COVID-19 vaccines are estimated to have expired in Nigeria in November.

Two sources with direct knowledge of vaccine delivery and use, told the news agency that the expired doses were made by AstraZeneca and supplied via COVAX from Europe.

A third source with knowledge of the delivery was said to have also mentioned that some of the doses arrived within four-to-six weeks of expiry and could not be used in time, despite efforts by health authorities.

A source was quoted saying;

“A count of the expired doses is still underway and an official number is yet to be finalised.”

“Nigeria is doing everything it can. But it’s struggling with short shelf life vaccines. Now (supply is) unpredictable and they’re sending too much”.

Spokesperson for the National Primary Health Care Development Agency (NPHCDA) told Reuters that the number of vaccines received and used is still being tallied and that it would share its findings in the coming days.

Responding to an inquiry by the international news agency, the World Health Organization admitted that some doses had expired but declined to give a figure. It said 800,000 additional doses that had been at risk of expiry in October were all used in time.

“Vaccine wastage is to be expected in any immunization programme, and in the context of COVID-19 deployment is a global phenomenon.”

WHO added that vaccines delivered with “very short” shelf life were a problem. 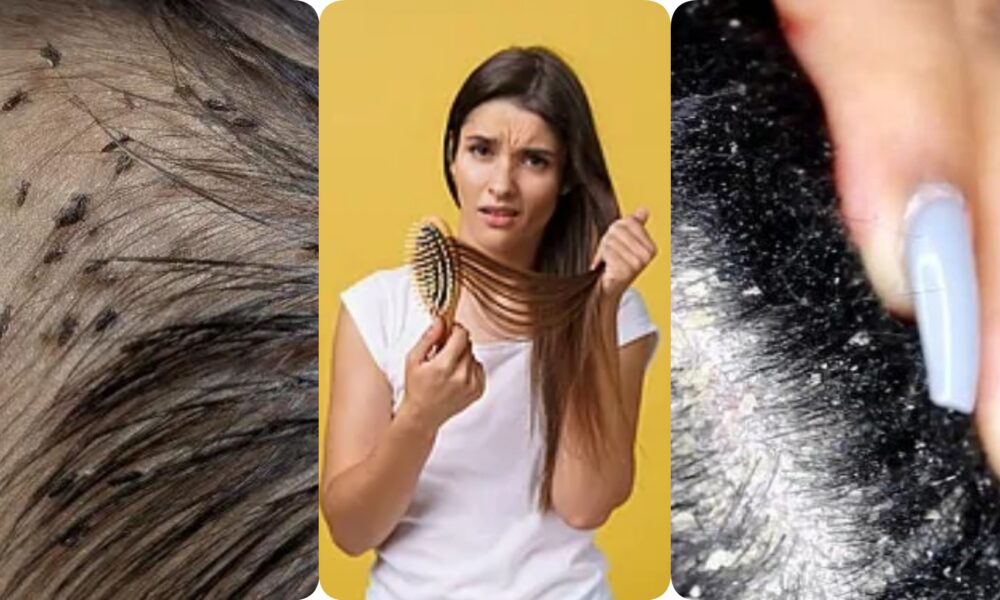 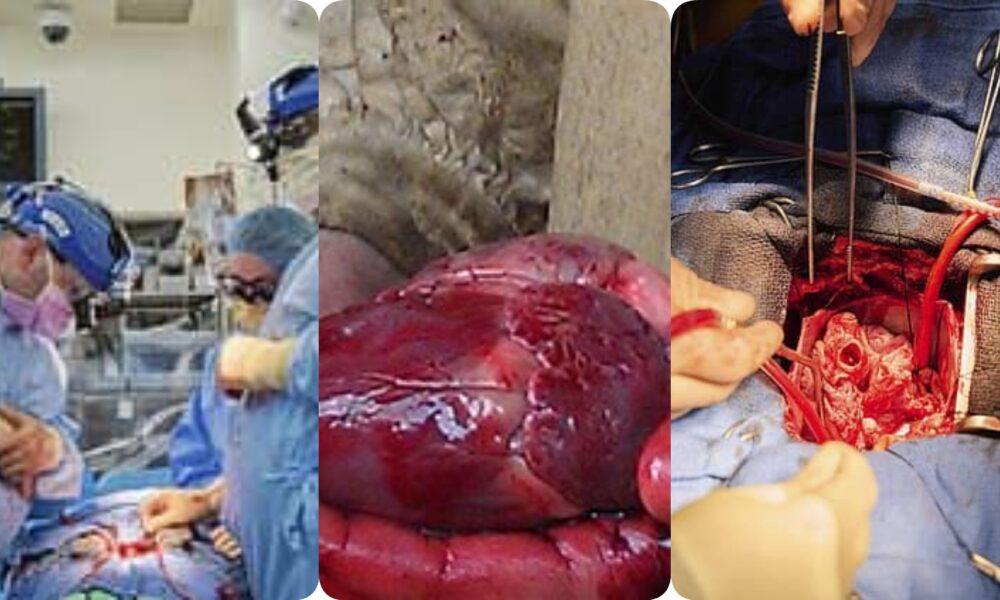 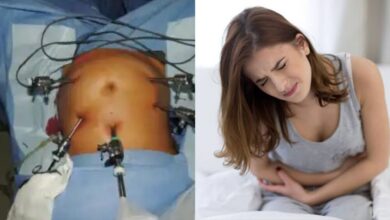 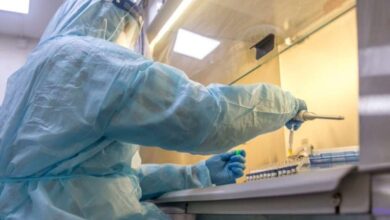